Zanere Muholy Born in South Africa in 1972. Today she is one of the world’s most celebrated and accredited contemporary photographers. An activist and member of the LGBTQ community, she grew up in Durban, Natal, in KwaZulu during the apartheid era.

Today, her unique and extraordinary image has spread all over the world, making her an attractive “A mix of intimacy and rebellion.”Having strong cultural and political resonance, they reflect her own personal struggles, but also the collective community.

Through the lens of their cameras, these contemporary African photographers listed below are among many who, as members of the African Diaspora, offer unique and exciting new perspectives on life in Africa. .

Leila Allawi Born in Paris in 1982, raised in Morocco and educated in the United States. Working in all three locations, she felt the privilege of traveling freely and has produced numerous series since 2008.

Working with many NGOs, she used photography to reveal human stories, believing that photography and art could be used for social action.

– No pasala” (“denied entry”),2008. Human migration and displacement crises. Black-and-white images documenting a group of young Moroccans waiting to travel to Europe in search of a better life…including portraits set in landscapes.

– “Les Marocains” (Moroccan)was a continuously collected series from 2010 until her death in 2016. A series of life-size portraits that capture the ethnic and cultural diversity of Morocco.

Her death from injuries sustained in a terrorist attack in Ouagadougou in 2016 was tragic and premature, but her powerful and sensitive image faces those lost and misrepresented.

This Michaelis-educated and award-winning photographer uses her own body and self-portraits to explore the history of black bodies in a South African context.

His work, expressed through film, large-scale photographic prints, installations and performances, is concerned with race, the militarization of society, and the deep divide between post-apartheid South Africa and post-colonial Africa.

Modisaken has participated in many exhibitions, both solo and group, and represented SA at the 2017 Venice Biennale.

Mario Mikalau He first picked up a camera when he was 14, photographing his surroundings and surroundings in the capital, Maputo. Mozambique.

Although he has moved to digital photography, he still prefers to present his images in black and white.violently moody He uses depth of field and natural lighting to add nuance to his images.

His subject matter is always part of a long-term project, a process that requires commitment and trust between photographer and subject. Misirau says his work is “a personal documentary, a constant exploration of how humans sustain themselves in changing environments.”

‘grow in the dark” is one of those series. He chronicles the street children of Mozambique, confronting enormous adversity and portraying how these children stay alive thanks to their immense resilience and “breadth of mind.” In one image, a 14-year-old boy showers on a Sunday to attend a hosted meal.

Born in Nigeria, he studied law before moving into photography in 2012. Now based in the UK, he deftly blends fashion and portraiture to create enigmatic and poignant images.

Ogunbanwo said in a CNN article on top photographers: Capture beauty as you see it. I am usually drawn to forms, interesting shapes and silhouettes. ” 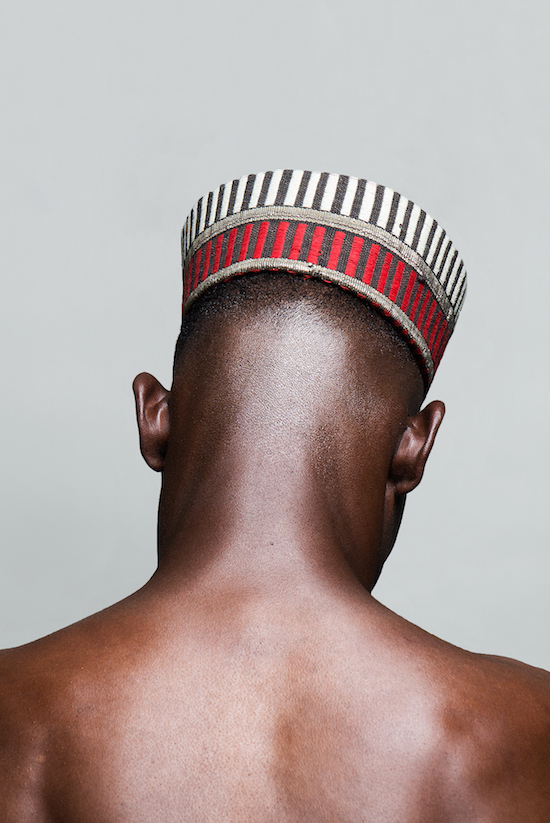 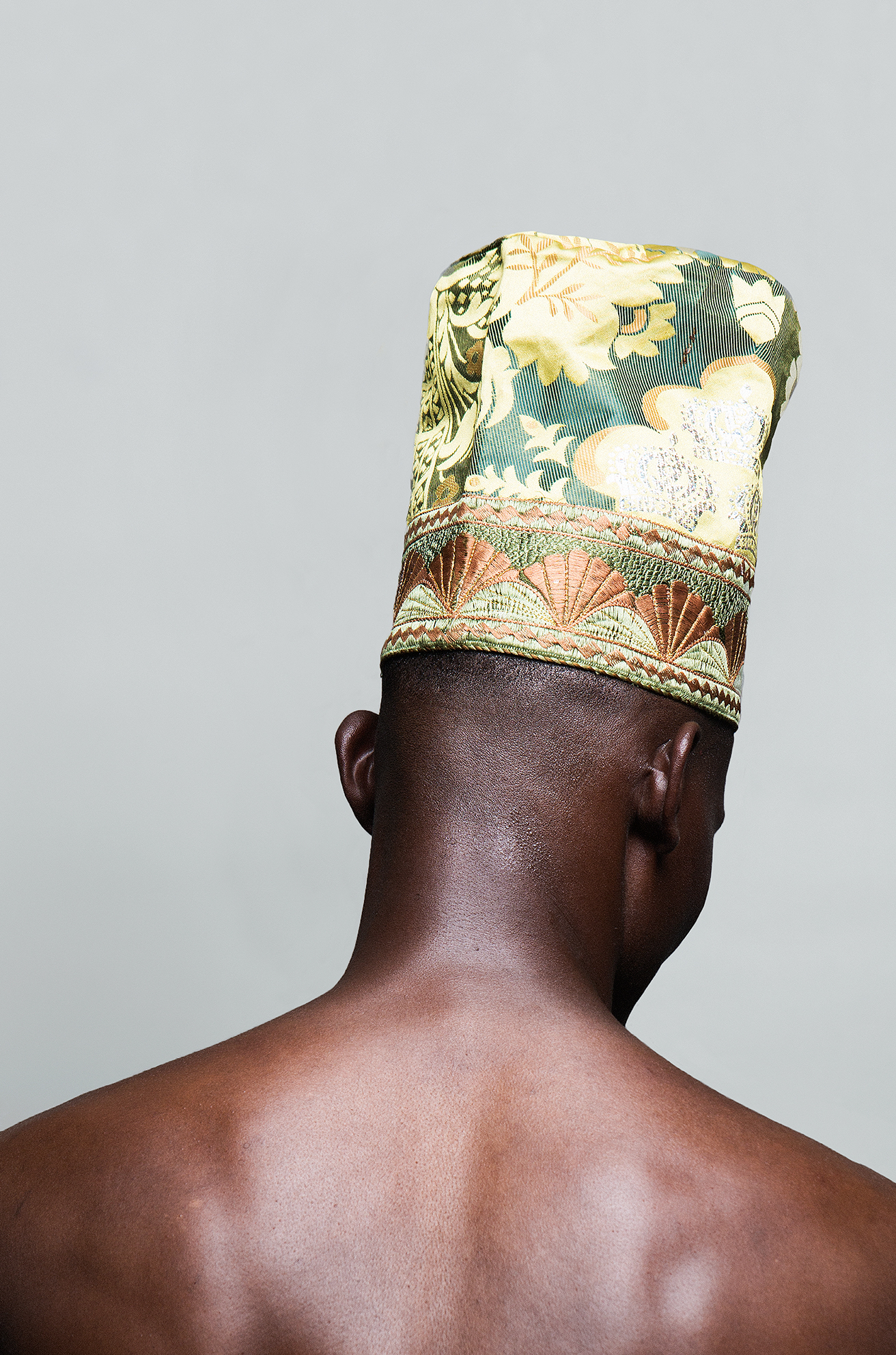 His iconic series of Yoruba men wearing traditional hats and headgear is a way of preserving his culture while embracing the present and how mixing of clothing has become a part of contemporary fashion. is shown.

contemporary african photographer Namsa Loiba, was born in Neuchâtel, the child of mixed-race parents. Now living and working in Tahiti, Polynesia, she continues to be interested in natural heritage, and most of her work ranges from traditional ceremonies and ceremonies to statues and masquerades, to contemporary youth, From street culture to fashion, we explore signs and symbols of African culture. 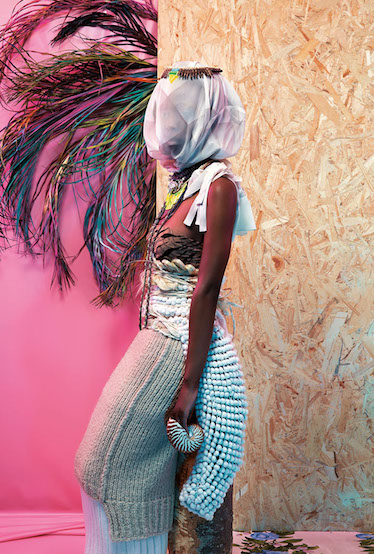 Using documentary, fashion photography and performance art, she creates compelling and original images. She has spent the last five years of her artistic studies focusing on visualizing African identity through the eyes of the West.

Her series Weke, made in Benin, the birthplace of voodoo and animism, explores imaginary stories around the subject.

Traoré’s work crosses the boundaries of the urban culture of two African cities: Douala, where he was born, and Dakar, where he lives and creates today.

His two notable photography series are 2016’s Political Bodies and 2017’s Voyages, Images and Corps. These celebrate and capture the exciting and dynamic world of youth culture in his two major cities in Africa…. capoeira, busking, hip hop ….

Born after 1990, this exciting group of young photographers pushes the boundaries of technology and subject matter…the constant and relatable explorations by these artists yield a vast array of compelling images. , films and documentaries.

These photographers utilize modern computerized technology to empower their work and express their individual vision, often using mobile phones to take their pictures.

Street photography reflects changes in political and social government, power transitions, legal and illegal. Marches, riots and demonstrations are captured in the immediacy of events. Images and movies can change the way people think.

Black-and-white images are still frequently used in all genres as well as studio photography, but these days they are mostly about contemporary youth culture and modern life in the city.

Many of their projects are attempts to decolonize the depiction of Africa. African identities are constantly being challenged, with cultural and identity diversity being explored. Topics explored include gender, LBGTQ, sexuality, and socioeconomic status.

All other suitable themes are on borders, diaspora, migration, deportation and refugees. Humanity empowers and empowers African photography and enables citizens by turning their faces to those who are overlooked and silenced, victims of politics and oppression, and recording truths.

Portraiture is still popular, both in and out of the studio. They can be formal or informal, but they capture style, status and fashion ‘now’ continuing the archives of fashion, textiles, clothing and attitudes. The streetwear and dance moves will surely liven up your attitude!!

Born in northern Morocco, this self-taught contemporary African photographer moved with his family to Belgium as a child. His own unique fashion Attempting to create a picture of his style, he eventually blended his native culture and roots with the Western culture he experienced growing up. The inspiration he draws from the rich heritage of his hometown is so evident that it seems endless. 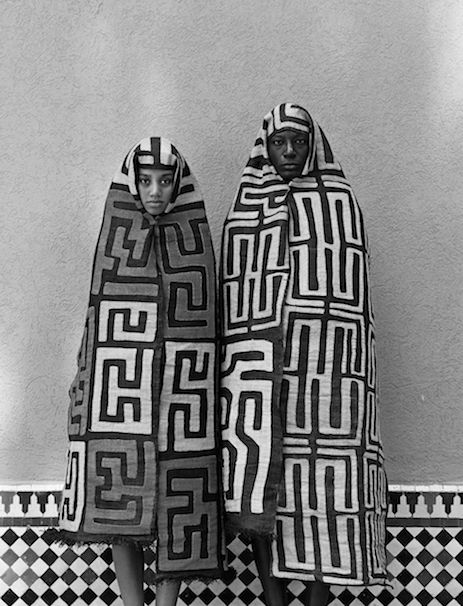 He skillfully combines symbols of his Muslim faith with Western pop culture and brands in his bright and playful portraits. Aiming to change prejudices, his approach is often humorous, enthusiastic and outspoken.

Ruth Ossai grew up in Nigeria and Yorkshire, UK. She is a true product of combined cultural and environmental influences….A leading fashion photographer, she nollywood, movies of her youth. The vibrancy and enthusiasm of her Nigerian community also contributes to the creation of her ridiculously colorful and highly stylized aesthetic. Many of her images are joyful and festive. 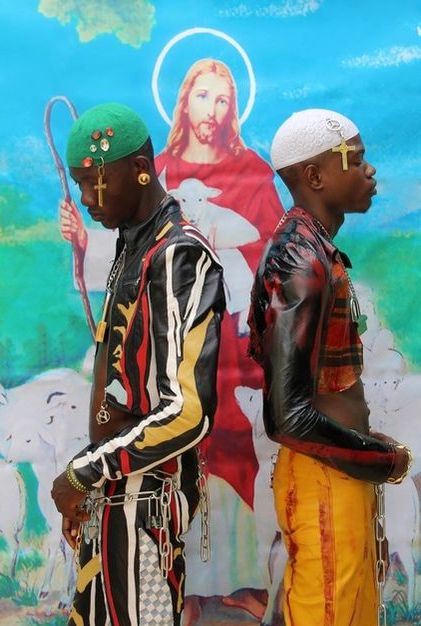 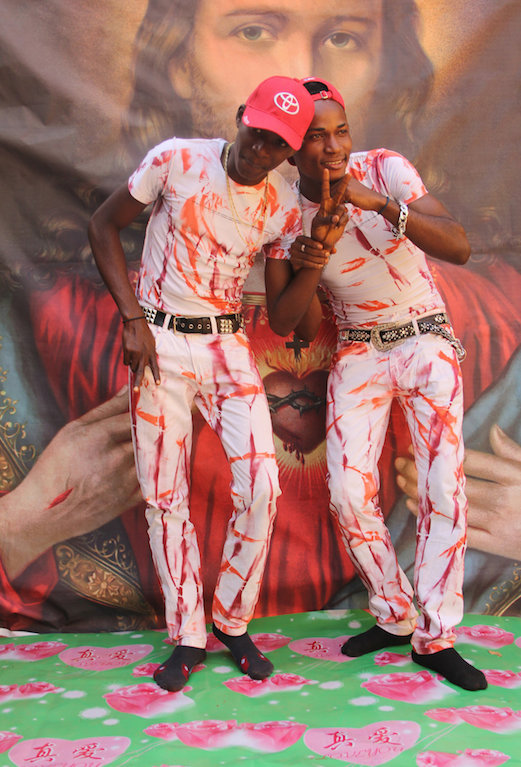 She invested herself in an integral role in society, supporting the welfare of its members and never compromising her work or principles. You can take very intimate and personal photos.

She has worked with filmmakers and fashion houses, as well as exhibiting at New York’s PhotoLagos and Red Hook Labs.

Alice Mann Born in Cape Town, he currently lives and works in Connecticut and London. Trained in her fine art photography, she mixes formal and documentary portraiture in her work. She has won a number of prestigious photography awards, including her 2018 Emerging Photographer Award for Lensculture and her 2018 Taylor Wessing portrait award series Drummies. 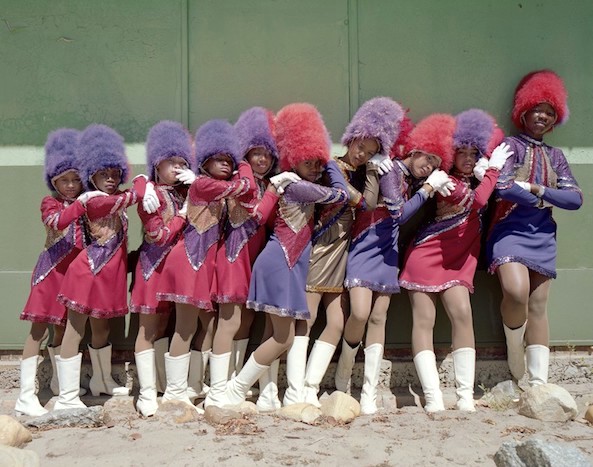 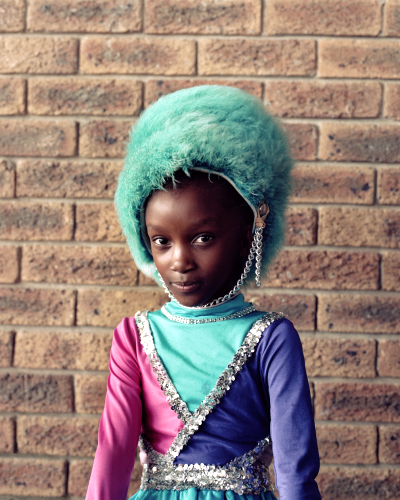 The series was filmed in a marginalized area of ​​her hometown. Despite the harsh realities of these girls and young women’s everyday lives, what is captured in these delightful images is strength, joy, and self-esteem.

Her latest series is “honey danceSee Mann’s return to CT, this time photographing the growth of young girls as they prepare for prom night and matric dance, a passing art for many South African teenagers. 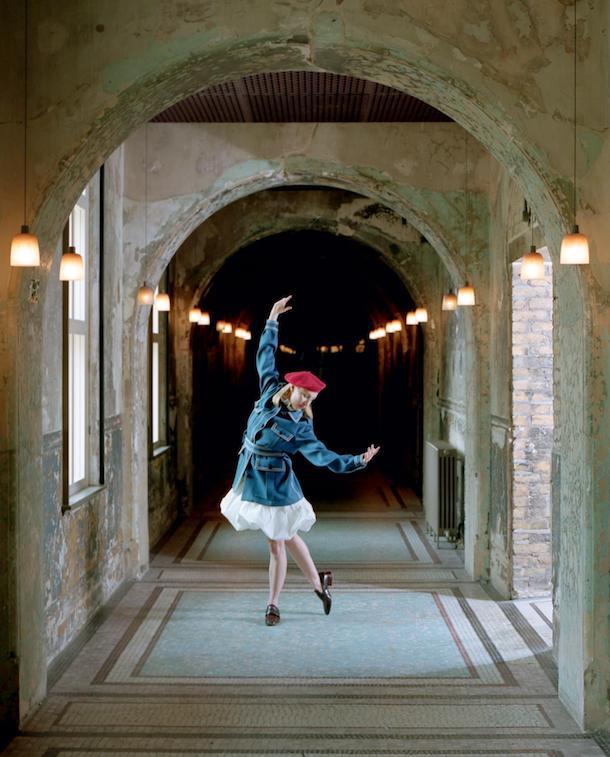 for wallpaper For the magazine, she collaborated with a performance group to capture these lyrical fashion shots shot in an architectural environment.

One pan creamy chicken with bacon and leeks